To All Maine Soccer Officials,

In early December, MASO met for our Annual Meeting to discuss several major issues. One of which was an update to the required uniforms moving forward across the State. For as long as I can remember, we have been using the old NISOA grid jerseys as our standard uniform. The uniform supplier, Official Sports International, has informed us that the old NISOA grid is no longer being produced and will no longer be available once stock has run out. This has forced MASO into making a decision into a new standard uniform for the State of Maine. We have anticipated since the ‘new’ NISOA shirt has been introduced, that the old style would eventually be dropped. Now that the decision has been made, we have decided to move forward with the United States Soccer Federation (USSF) gold jersey as our standard uniform. The USSF pink uniform will be the alternate.

We came to this conclusion based on a few factors. There is a lot of uncertainty on which uniforms will be available for the medium and long term. With the NCAA mandating one specific officials’ uniform, which is yet to be announced, and the old NISOA grid being discontinued, we were left with little option. Since we do not know what uniform the NCAA will mandate, the ‘new’ NISOA shirt becomes obsolete along with other brands currently available. So we are left with the USSF uniforms as the best possible solution to this issue.

We also feel that aligning our uniform with the USSF creates as little impact financially on officials as possible. Many officials already have the uniforms so the cost will be zero, and new high school officials coming from the USSF officials pool will also have no impact.

Because we are in transition, a point of emphasis for all Maine soccer referees and ANY level: Referee crews are highly encouraged to make contact with their partner(s) at least 24 hours before game time to confirm jersey design and colors to be worn.

We appreciate everyone’s input and feedback on this issue from all corners of the State. It’s never easy to make large scale changes and we feel that this will benefit high school soccer officials in the long term. Below are the links to the uniforms for everyone to check out. If you have any questions about the rollout, feel free to contact me. 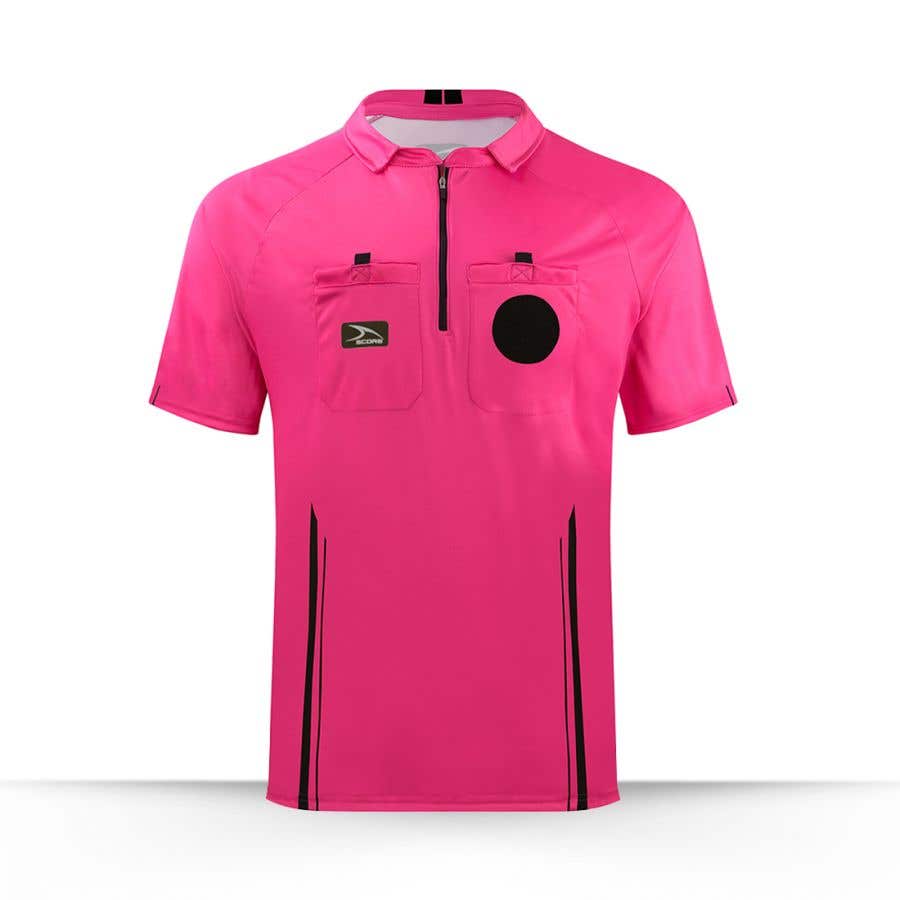 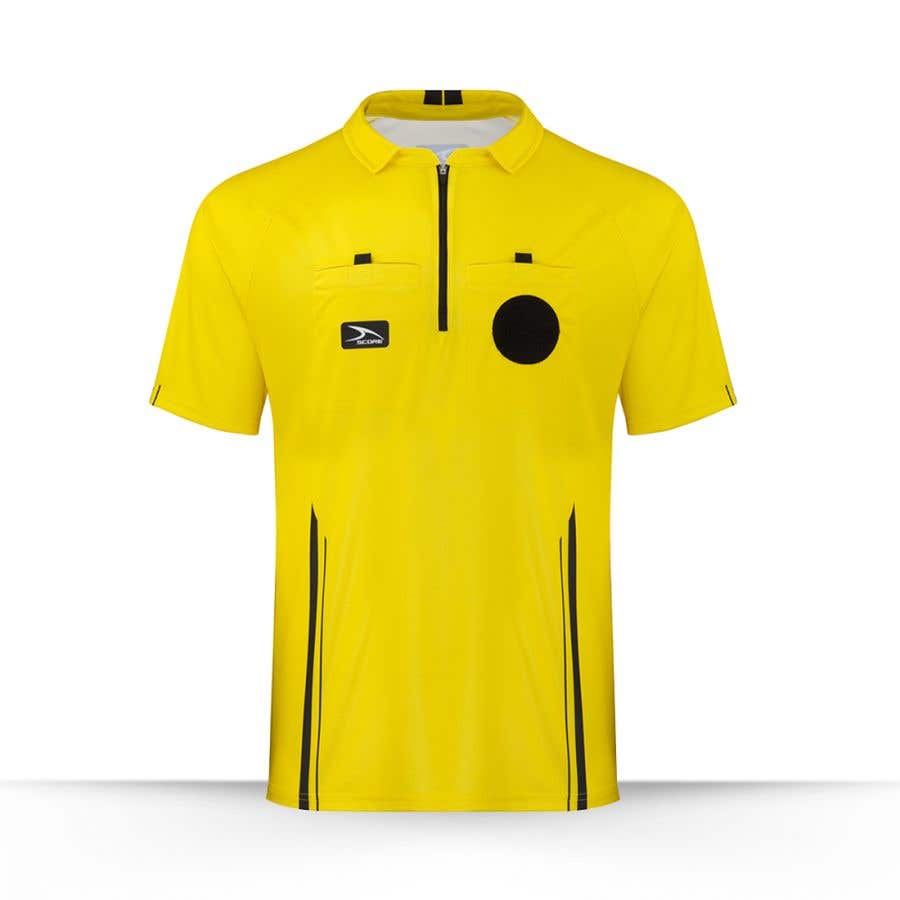 Jason Pelletier has worked out a deal for MAINE Referees with ScoreSports. - Standby for more details.